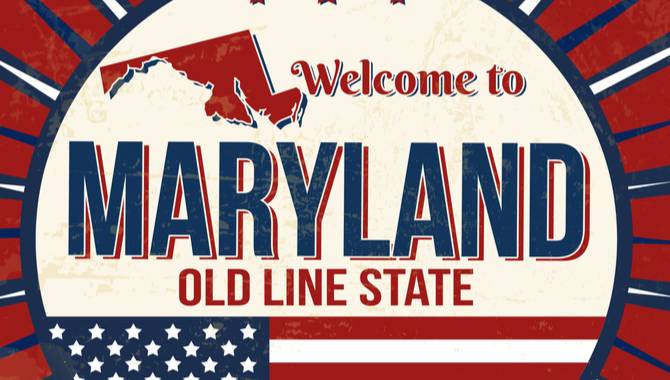 The six casinos in the State of Maryland performed well during April with revenues rising 5.7% year-on-year for the month, according to Maryland Lottery and Gaming’s latest report.

All six casinos’ except for Caesars’ Horseshoe Casino in Baltimore recorded year-on-year growth. The Horseshoe recorded a year-on-year reduction of $2.8m or 11.52% to its revenue which totalled $21.75m.

The state’s most successful casino in terms of both growth and revenue generated was the MGM National Harbor. The casino’s revenue grew by 15.6% to $57.7m.

The Maryland Live! Casino, the state’s second largest in terms of revenue, increased by 3.31% totalling $46.8m.

Another impressive performance was recorded by one of the state's smaller casinos. Ocean Downs, owned and operated by a joint venture of Saratoga Casino Holdings and Churchill Downs, managed to achieve total revenue of $5.5m. Although this is nowhere near the scale of MGM’s operation it represented 14.8% year-on-year growth.

The state’s other casinos also performed well. The Hollywood Casino saw its revenues rise 7.2% to $6.9m. While Maryland’s smallest earning casino, the Rocky Gap, improved its revenue by 2.79% to $4.7m.

Overall the results are very positive for Maryland as they represent the third straight month of over 5% year-on-year growth. The only concerns will be stemming from the Horseshoe Casino. Its market share was reduced by their two largest competitors as the casino failed to capitalise on the state's positive run.