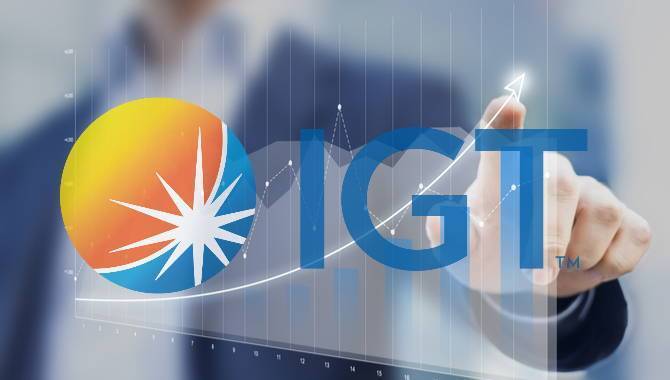 Global gaming supplier IGT has reported a 5% year-on-year rise in its revenues during the first quarter of 2018.

Releasing its financial results for the period, the company reported consolidated revenues of $1,207m, surpassing the $1,153m recorded during the same period of 2017.

Drilling down into individual areas of operation, North America gaming & Interactive revenues fell 20% year-on-year to $244m in Q1 2018, however, this was due to the absence of revenues from DoubleDown interactive, which was sold during the second quarter of 2017.

IGT reported a 4% rise in its revenues from the businesses Italian operations which grew year-on-year to $483m.

Speaking about the results, Alberto Fornaro, CFO of IGT said: "We are solidly positioned to achieve our 2018 strategic and financial goals. With revenue growing 5% and Adjusted EBITDA up 18%, our first quarter results are some of the best we've reported."

However, it wasn’t all plain sailing for the business as it continues to suffer the effects of foreign currency losses, which caused IGT to report a $103m net loss during the quarter. Of this $103m, $97m was directly due to what the company called ‘net foreign exchange loss’.

Despite the losses, Marco Sala, CEO of IGT was keen to focus on the positives, adding: "Lottery same-store revenue growth was among the highest levels in the last several quarters, even in our largest markets. A sharp increase in systems sales, double-digit growth in global gaming machine replacement unit shipments, and sequential improvement in the North America installed base confirm the good momentum of our global Gaming business.

"The positive underlying contribution from each of our operating segments provides a strong start to the year."