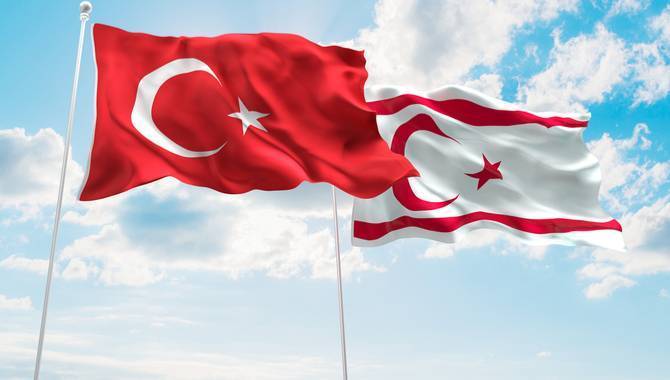 Prosecutors in the southern city of Gaziantep have ordered the confiscation of over $100m in funds linked to suspected money launderers following an earlier investigation by the Board of Investigation on Financial Crimes which revealed that a number of casinos were involved in the transfer of large amounts of foreign currency.

Digging deeper, the board found that the transactions were made through the accounts of seven casino managers and also through staff accounts at 20 companies owned by the casinos themselves.

Early reports say that as much as $5bn in transfers abroad are being investigated by authorities, with suspects allegedly holding multiple accounts in seven banks based in Turkey, including one Bank Asya, which reportedly has links to the Gülenist Terror Group (FETÖ). Bank Asya has been closed down by Turkish authorities pending a full investigation into these links.

In 2017, the Turkish government implemented a law which would allow revenues from illegal betting gangs to be seized and bank accounts to be more tightly monitored, but large scale illegal betting and money laundering still takes place.

The  authorities have increased their cooperation with Turkey’s banks in order to better clampdown on this trend and last month police detained 11 suspected members of an illegal betting gang operating in Gaziantep.