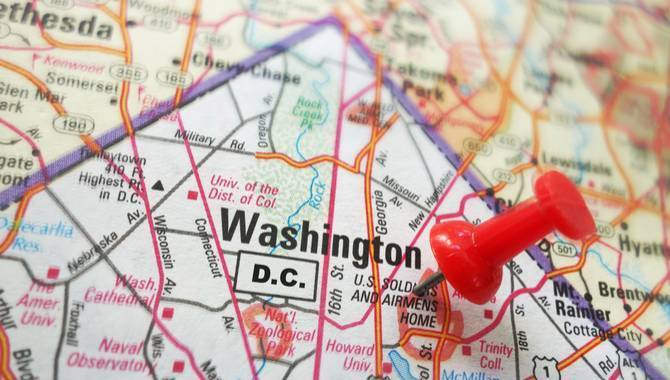 Lawmakers from Washington D.C. have become the latest to discuss the issue of sports betting legalisation following the Supreme Court’s decision to overturn PASPA as unconstitutional last week.

Keen to follow their judicial colleagues from around the US, officials have said that ‘everything is on the table’, as the state considers how best to legalise sports betting for its residents.

Speaking about the potential for sports betting to the Washington Post, Washington D.C council member Jack Evans said: “Virtually every state in the country has gambling, and many of them have casino gambling, and for Congress to say you can’t have gambling in the District of Columbia when virtually every jurisdiction has gambling now would be completely hypocritical, so I don’t think that’s a stumbling block either. So I think we can do what we think is best for the city.”

Sports betting has been illegal in Washington D.C. since the start of the 20th century, with Washington’s criminal code stating that it is illegal “to bet, gamble, or make books or pools on the result of any trotting race or running race of horses, or boat race, or race of any kind, or on any election or any contest of any kind, or game of baseball”.

Amendments to the code over the intervening years have widened the scope of this ban to include football, baseball, softball, basketball, hockey, polo, tennis, golf, wrestling, boxing, horse racing, greyhound racing, or any other athletic or sporting event or contest.

In the wake of the Supreme Court ruling, the number of states and districts considering sports betting or preparing regulations to bring sports betting into force has increased exponentially. Many states which have not actively pursued these aims may now be forced to as a way of keeping up with their neighbours, but also more importantly as a way of increasing their financial revenues.

“Fast-forward 15, 20 years, the world is different. Maryland has a casino less than a mile away from the District of Columbia in the MGM Grand and Maryland is rife with gambling everywhere. So the idea of religious institutions being opposed, I think, is long gone now, certainly in Maryland.”

A potentially significant wrinkle in this debate is that 18 square miles in the District, roughly 29% of the cities total land area is federal land, where under which gambling is expressly prohibited.