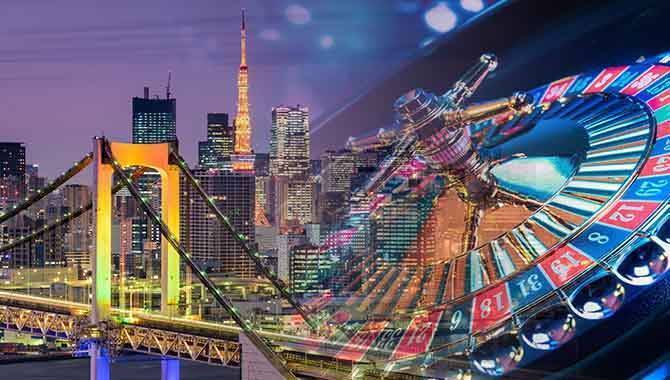 Japan's lower parliamentary chamber passed the long-awaited Integrated Resorts Implementation Bill on Wednesday opening the way for casino gambling, with a ruling that is likely to extend the Diet session into July to secure passage in the upper house.

Despite heavy protests from opposition parties, the Liberal Democratic Party (LDP) have all but ensured that the IR Implementation Bill will become after signalling their intent to extend the session.

The ruling bloc, led by Prime Minister Shinzo Abe’s LDP, is expected to promptly begin deliberating the bill in the upper house.

Senior members of the Constitutional Democratic Party of Japan expressed their opposition over the extension to House of Representatives Speaker Tadamori Oshima but were told they had had no legal grounds to stop the decision to extend the session.

If the bill is passed, it will allow casino operators to campaign for one of three IR licenses for operations in pre-approved locations. Two of the locations are likely to be in major Japanese cities and one in a regional location.  The first casino license could be issued in 2020, with the first integrated resorts to open in 2025.

In April, lawmakers from the LDP and its coalition partner Komeito agreed that a $55.73 admission fee will be imposed on residents, who will be banned from entering more than three times per week or 10 times per month. Foreigners would be allowed to enter without charge.

Operators who illegally obtain a casino license can be fined $4.7million, and casinos cannot exceed 3% of the total land space of the IR, or 15,000 square meters (161, 458 square feet). Gross gaming revenue in the casino are to be taxed at 30%.