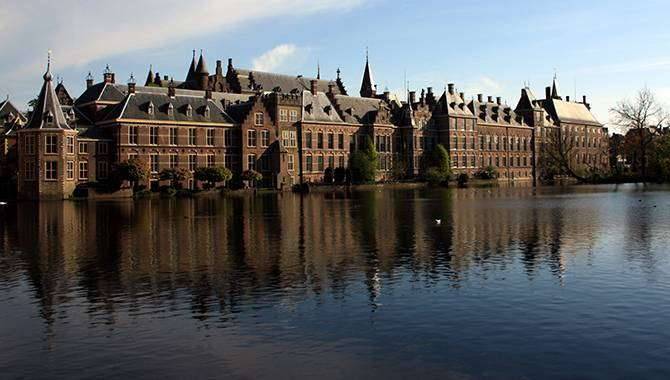 Dutch Minister for Legal Protection Sander Dekker has outlined his online gambling liberalisation plan to the Lower House of the legislature, reviving a long-delayed gambling bill.

The Remote Gaming Bill was first discussed in 2013, and passed by the Lower House in July 2016. It will finally be debated in the Senate.

The Dutch government intend to separate games and games of chance, in order to reduce the risk of gambling addiction, with special recognition to younger people. This is to be achieved by subjecting gambling products to a risk analysis for addiction before they enter the market, along with other iniatives, the government said in a statement.

The proposal will also open the market up to international operators, although  non-EU gaming providers would be required to set a physical presence in the Netherlands to obtain a licence. If the bill passes into legislation, EU-based companies would need to establish a local “representative in the field of addiction prevention” and contribute 0.25% of revenue to fund problem gambling treatments.

While the bill has struggled to get as far as the Senate, the Dutch government’s crackdown on games of chance - and the promise of strict regulation - mean it may finally get a fair hearing. The Senate is expected to turn its attention to the bill in October, which would open the Netherland's online gaming markek for licensed operations in July 2019 at the earliest.

According to local reports,  there may be two problems that stop the bill from becoming law: a debate over gambling advertising and a Lower House motion dating back to 2011 that could prevent online operators from being eligible for future licenses.