Melco Resorts & Entertainment will become the first operator in Macau to build an esports stadium. 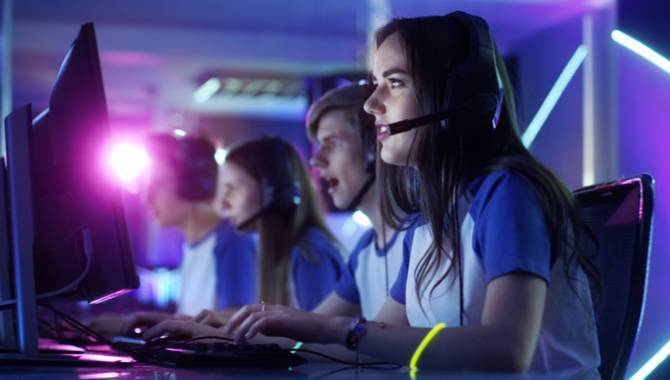 In partnership with Kowloon E-Stadium, the operator announced it will be constructing the Macau Estadium, a 274-capacity arena equipped with professional standard gaming equipment.

Geoff Andres, Property President of Studio City Macau at Melco, said: “The Macau EStadium is the first of its kind here in Macau and we are honoured to work with our partners Kowloon E-Stadium and All-In E-Sports to launch such an exciting new event space that will stage some of the most electrifying esports events around the world.

“Esports is a fast-growing market segment that is constantly innovating and evolving, and Melco is confident that this venue will allow us to further cater to younger patrons while continue to bring fresh and novel experiences to all our guests.”

The innovative new stadium will host esports tournaments, virtual gaming leagues, and professional players from around the world.

Melco stated the reasoning behind the construction of the Macau Estadium was to “appeal to a younger generation of esports players and fans.”

Despite being the first esports arena in Macau, various properties in Las Vegas have already invested in similar developments, such as MGM’s Esports Arena in the Luxor Hotel.