Skin gambling and loot boxes are being targeted by global gambling regulators as the ‘blurring of lines between gambling and gaming’ has caused growing international concerns. 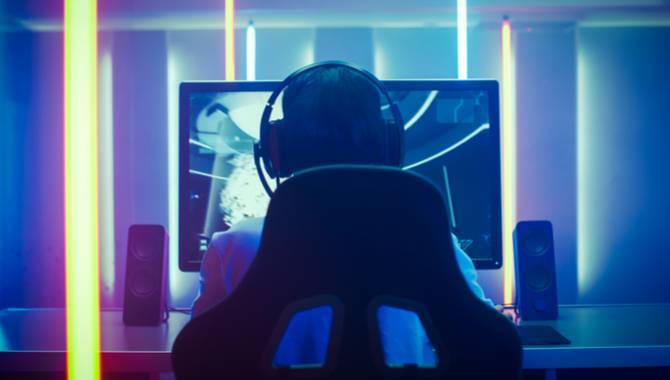 A total of 16 gambling regulators penned an open letter expressing a joint commitment to protecting and preventing underage gambling which they see being exacerbated by the video game offerings.

Of the 16 gambling regulators, 15 are from Europe, with Washington State Gambling Commission being the other.

Their aim is to address problems and concerns caused by skin betting and loot boxes by creating a dialogue with video games and social gaming industries.

Neil McArthur, Chief Executive and signatory for the Gambling Commission, said: We encourage video games companies to work with their gambling regulators and take action now to address those concerns to make sure that consumers, and particularly children, are protected.”

The letter also stated it would be “in the interest of these companies whose platforms or games are prompting concern, to engage with regulatory authorities to develop possible solutions.”

Along with creating a "constructive dialogue," the letter also aims to ‘raise parental and consumer awareness’ of the gambling possibilities offered in video games.

“We want parents to be aware of the risks and to talk to their children about how to stay safe online. For example, unlicensed websites offering skins betting can pop up at any time and children could be gambling with money intended for computer game products,” added Neil.

Video games companies would be wise to heed the regulator's warnings, as some countries have already begun to reassess the legality of loot boxes within their gambling regulatory frameworks.

In Belgium, the government is conducting a criminal investigation into video games company EA for continuing to offer loot boxes in its FIFA games, despite the regulator deeming them as “an illegal game of chance.”