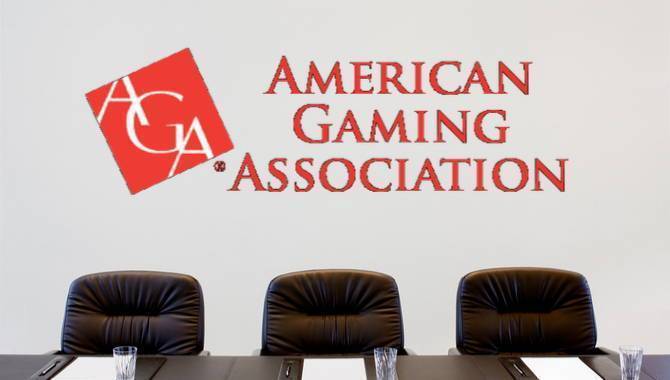 The gaming industry contributed $261bn to the US economy in 2017, according to a study released by the American Gaming Association (AGA).

Oxford Economics conducted the study, which is the first of its kind since 2014.

The gaming industry in the US also supports nearly 1.8 million jobs, representing a slight growth from the 2014 figures.

Meanwhile, federal, state and local governments benefited from $40.8bn in tax revenue generated from gaming activities. This figure has risen from the $38bn found in the last study.

“Since our last study in 2014, casino gaming has expanded into new markets, offered innovative new entertainment options and enhanced its position as a key contributor to local, state and federal economies.”