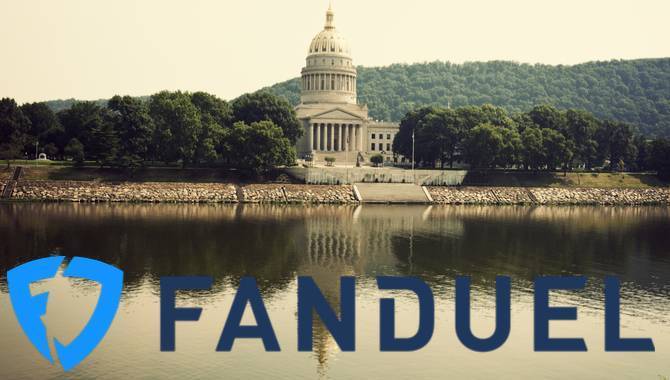 Operator FanDuel has addressed its sports betting pricing error during the Denver Broncos and Oakland Raiders NFL matchup, agreeing to pay out on “erroneous tickets."

On the FanDuel sportsbook, fans were able to place 750/1 wagers on a successful field-goal opportunity in the last 18 seconds of the NFL game, an outcome that FanDuel has since estimated as 85% likely.

Yesterday, the mistake caused by FanDuel’s in-game pricing system was described as an “obvious pricing error" and, as such, FanDuel would only honour bets placed in the final 18 seconds for the Broncos to win at the “accurate market price."

However, in its latest announcement, FanDuel has U-turned on its earlier decison, claiming that despite having established house rules for such events it would still pay out the odds offered by the pricing error.

In a statement, FanDuel said: “For those familiar with the industry these rules are understood, but we realize a lot of our customers are new to sports betting and were not familiar.

“We want FanDuel to be a sportsbook for all bettors, and we want sports betting to be fun. So, this one’s on the house. We are paying out these erroneous tickets and wish the lucky customers well. “

Customers will be delighted with the decision but FanDuel has already begun to discuss ways to improve its processes and procedures with the New Jersey Division of Gaming Enforcement.