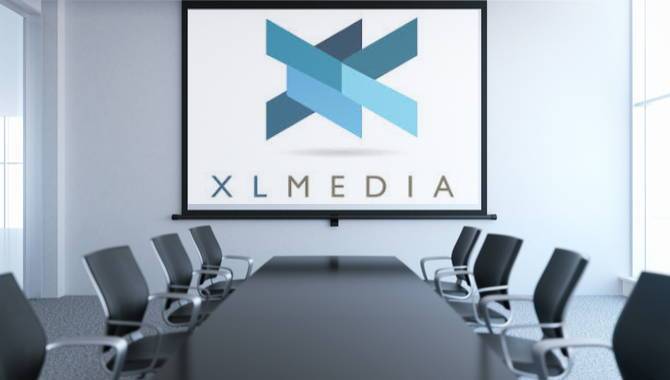 The performance marketing company remained adamant it had put in a “solid performance,W despite disruption in some regions and “discontinuing a number of underperforming activities”.

However, the company did manage to strengthen its balance sheet, with $51.3m in cash and short-term investments “to be deployed in further acquisitions for future growth."

As a result, the company claims to still be on track to meet its profit expectations for the full year.

Ory Weihs, CEO of XL Media, said: "The Group produced a solid profit performance in the first half, albeit against a backdrop of regulatory pressures and challenging market conditions in the online gambling sector. However, we are now seeing positive signals and expect to meet profit expectations for the full year.

"Since the beginning of this year, we have been focusing on implementing our strategy and executing acquisitions in order to accelerate growth, allocating over $45m of capital for acquisitions. Our newly acquired assets perform as expected and we are confident they will deliver a strong return."

XL Media actually released a trading update in June, announcing lower revenue expectations, as it became clear it would not match the $137m reached in 2017, causing stocks to fall by as much as 27%.