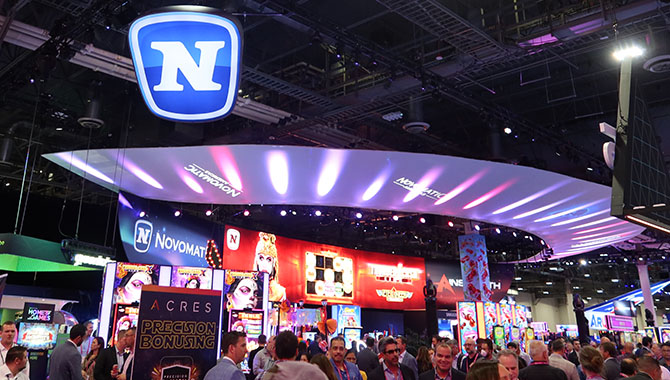 Novomatic has been ordered to repay a gambler €2.5 million ($2.9m) by an Austrian court.

The unnamed gambler lost more than €2 million between 2002 and 2012 while using the supplier's slot machines and the court heard he was partially unable to work because of his gambling addiction.

Due to the nature of that addiction, the court ruled the slot machine player's bets were invalid, meaning Novomatic now owe him the sum of €2.5 million.

The supplier has appealed the decision, with the ruling issued on 10 August but not made public until this week.

In 2014, Novomatic was ordered to pay an Austrian gambler €800,000 in a similar case after a court in Vienna deemed all “gaming contracts” invalid.

Slot machines outside casinos were banned in Vienna in 2015, with 2,600 previously in operation, 1,500 of which were run by Novomatic.