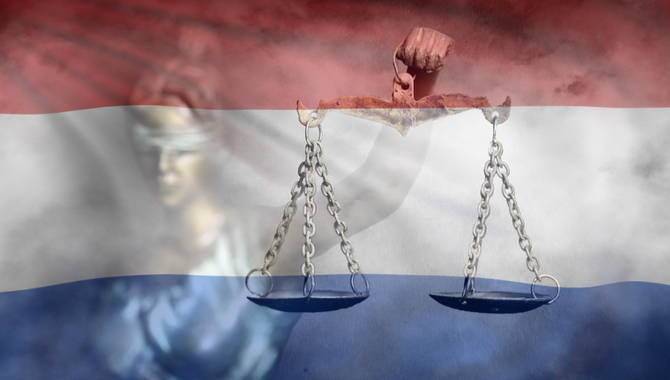 The Kansspelautoriteit (KSA) has fined CyberRock Entertainment and Honeydew €350,000 ($400,000) for offering online games of chance in the Netherlands.

Online games of chance are not currently allowed under Dutch legislation and the KSA aims to protect Dutch consumers who may not be aware of the law.

In so doing, the regulator has emphasised the fact operators can use “geo-blocking” to prevent being visible to users with a Dutch IP address.

This would not work against a Dutch player using a VPN to shield which country they are in, although that would place the fault with the consumer rather than the operator.

CyberRock is based in Curaҫao and Honeydew in Cyprus, with the two companies described by the KSA as colluding to offer online games of chance via the “almost entirely Dutch websites” play2wincasino.com and supremeplay.com.

KSA chairman René Jansen said: “Many Dutch people do not know online gambling in the Netherlands is illegal. Protecting consumers is an important objective of the KSA, in addition to preventing gambling addiction and combating illegality.”