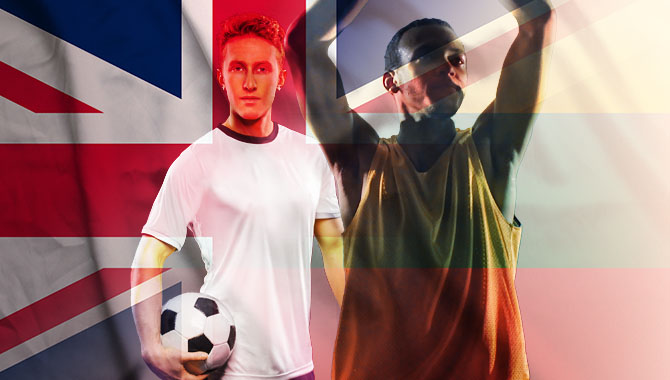 The campaign will encourage UK gamblers to take a break from online gambling and social media platforms throughout the month.

Participants will be encouraged to self-exclude by taking part in one of five campaign plans, which range from taking a break from online gambling at work to giving up completely for 30 days.

An RSPH survey found that 99% of participants would recommend last year’s campaign to a friend, with over three quarters saying it had improved their mental health.

Ahead of the launch this year, an RSPH poll found that almost 59% of social media users aged between 18 and 34 were prepared to quit online gambling for the whole month.

Shirley Cramer, RSPH CEO, said: "This paves an important step toward tackling gambling harm, by encouraging the public to take some time to reflect this September on their online behaviour and consider their actions, before making any decisions they may later regret."

The campaign will support GambleAware’s Bet Regret campaign, launched earlier this year to help fight gambling addiction in the UK.