During a phone interview with a US exec this week, Boris Johnson’s name came up before we even mentioned betting – which was supposed to be the subject of our call. 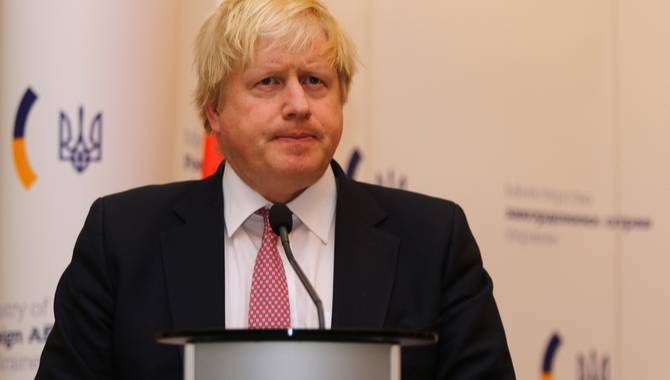 As much as I try to stay out of UK politics, at the moment there’s no escaping it. Not even for the gambling industry, which might have been forgiven for thinking Brexit poses more pressing concerns for the Government.

As I’ve written before for Gambling Insider, channelling my inner U2, gambling can’t live with or without politics. This week’s case in point is the Department for Digital, Culture, Media and Sport confirming Helen Whately, MP for Faversham and mid Kent, as the new minister for gambling.

She becomes the third minister to hold the role since Tracey Crouch resigned in November, replacing Rebecca Pow, who held the position for less than two months after succeeding Mims Davies in July.

The reason for this latest reshuffle is nothing to do with gambling itself, with 21 MPs expelled for opposing Prime Minister Johnson’s Brexit plans and the proroguing of Parliament.

Whately has yet to make her views on gambling public but it’s likely whatever preconceptions she may have will be influenced by public opinion and what’s said by other MPs.

The 43-year-old has no specific experience of working with or regulating the gambling industry and so, with decisions to make and stances to form very quickly, will have very little to go on in the way of judgement.

What are the chances she is swayed by other politicians, who simply use gambling as a scapegoat in a bid for publicity? Better still, will she follow the example of one of her predecessors (Crouch) in making up wild statistics and widely publicising them?

More pertinently though, here was someone who has worked in government before; he was under no illusions as to how little time politicians actually spend on the topic.

Considering the current anti-gambling bias within the UK, there are obvious cultural factors as to why it has not been given the attention it should. But the current level of cabinet shifting is making things immeasurably harder.

When Davies was appointed, I looked into the industry’s first impressions of the MP for Gambling Insider and what she could bring to the table longer term. In the end, what did it matter?

With Pow, I didn’t even have time to do that.

Of course, cynics may enjoy the hidden advantages for gambling companies: any new regulatory pressure or decision-making will likely be delayed in the current political climate.

But hopefully not everyone will think like we all inevitably did when getting into trouble as schoolchildren. The right regulation is always better than no regulation at all.

The problem is wrong regulation – and the more instability and uncertainty within government, the likelier this outcome is for gambling.

While MPs are now calling loot boxes into question, a potential credit card gambling ban is perhaps the most topical issue at risk of falling victim to a lack of consistent policymaking.

The Gambling Commission has made a fair, objective start to its analysis of gambling with credit cards.

But what good will any thorough research be if the gambling lawmakers in power were not even in their jobs when the regulator conducted it?

Worse still, what if Whately isn’t even in her role when the resulting policy is written into law?