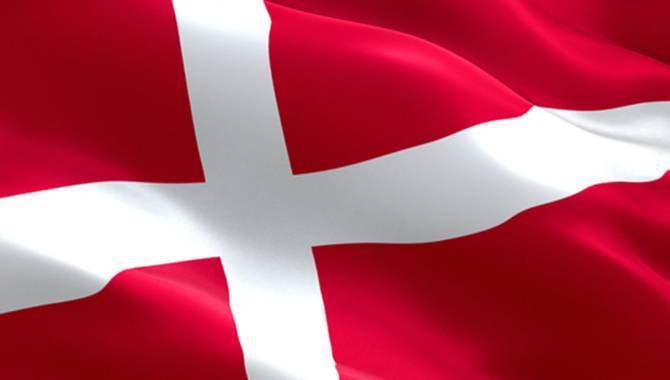 The Danish Government has revealed plans to increase online gambling tax by eight percentage points in its 2020 Finance Act.

The government claims the new tax, which will see licensed online gambling operators pay 28% of gross gaming revenue, will raise DKK150m ($22.3m) in new revenue for its annual budget.

The new rate will be implemented from 2021, representing a 40% rise in tax obligations for Danish operators.

Danish operators have been subject to a 20% tax rate since the online gambling market opened in 2012, ending the country’s monopoly.

Despite the planned increase, the online gambling tax will still be lower than that attributed to land-based gambling operations.

Danish land-based casinos are subject to a 45% tax of GGR, while gaming machines are taxed at 41%.

According to the government, the tax increase will assist in regulating the gambling market, while providing extra funding for problem gambling treatment.