Sadly, it looks like “new year, new me” is not a mentality adopted by all UK operators – as far as advertising regulation compliance goes, anyway. 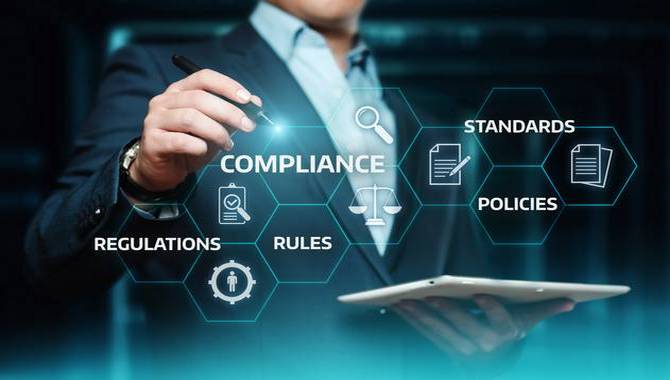 The Advertising Standards Authority (ASA) had a busy 2019 in which the regulatory body banned advertisements from a number of major operators, including Football Index, 32Red, Casumo and Coral.

Only eight days into 2020 and the ASA has already been called into action, with the culprit being a Betway advert found to be in conflict with the Committees of Advertising Practice (CAP) code.

The YouTube advert (and let us be clear it is just that – an advert) features a prank video in which West Ham footballer Declan Rice is the main star.

The CAP code prevents anyone who appears under the age of 25 from featuring in gambling advertising. Rice is 20-years-old. This isn’t rocket science.

Clearly, Betway failed to pay attention in August last year when the ASA banned a paid-for Facebook advert from Football Index for the use of underage footballers; or perhaps this was intentionally ignored. To make matters worse, this rule has been in practice for some time.

Most astonishingly, Betway refused to hold its hands up, accept the advert was a mis-step and take the ban; instead, the operator argued the YouTube video was not an advert at all, stating in the ASA report that the video did not "contain promotional content" meaning it was not in conflict with the CAP code.

The ASA’s response to this argument was simple: the YouTube video appeared on the Betway YouTube channel, featuring sportsmen who consumers would be able to bet on in the future, wearing football shirts with a prominent Betway logo.

The purpose of any content created by a company for public release is intended (at least in part) for advertisement; otherwise why would the company invest money in it in the first place? For Betway to argue the opposite only demonstrates a desire to avoid blame.

For me, what is most striking about this situation is how easily avoidable it all could have been. The operator used Rice in the YouTube video because of its partnership with West Ham Football Club, of which it has been the main sponsor since 2015.

However, West Ham has plenty of players over the age of 25 who could have been chosen for Betway’s content, so why pick 20-year-old Rice? It seems an unnecessary risk that hasn’t paid off.

For now, the only penalty for Betway is the removal of the video, but this procedure has now become a regular occurrence for the ASA.

While the ASA’s current punishment might be akin to a slap on the wrist, the only result of consistently broken regulation is the tightening of that regulation, potentially leading to the implementation of fines for those who fail to abide, or a ban on gambling advertisement altogether.

Ultimately, the job of the ASA is to protect the vulnerable from being targeted and the industry needs to work with the regulatory body rather than against it.

Betway’s use of a YouTube channel to attract potential players is a great example of a marketing team thinking outside of the box. But when it comes to the advertising code itself, a little less creativity is needed. Rules are rules.