PokerStars Co-founder Isai Scheinberg has been taken into custody in New York City after voluntarily travelling to the US to face charges, according to a report from Forbes. 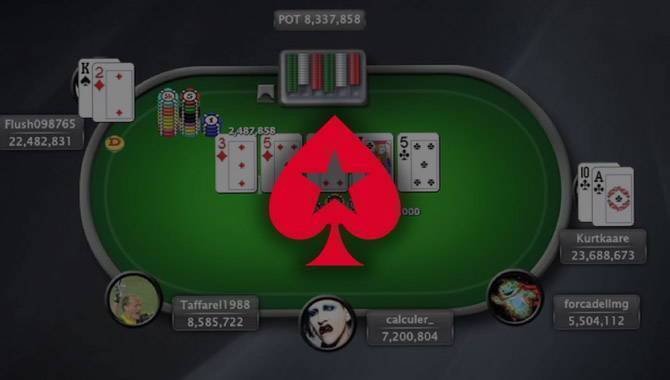 Scheinberg had been indicted on gambling, bank fraud and money laundering charges in 2011, and had spent time in Canada and the Isle of Man, arriving in the US from Switzerland.

The US Government and Scheinberg have been negotiating a deal and have made significant progress in those negotiations: “We have an agreement in principle on the basic terms,” federal prosecutor Olga Zverovich said.

PokerStars was founded in 2001 by Isai and his son Mark Scheinberg.

In 2019, the US Government had made an extradition request to Switzerland, where Scheinberg had been on a trip, and he has surrendered his passport and been released with a bail figure of $1m.

The main issues date back to 2006, when the Unlawful Internet Gaming Enforcement Act was implemented, placing a federal ban on online gambling.

PokerStars was one of the few operators to remain in the market after the law came into effect, which led to ‘Black Friday’ in 2011.

On 15 April 2011, the US Department of Justice unsealed indictments against executives of PokerStars, Full Tilt Poker and Absolute Poker, including Isai but not Mark Scheinberg.

The real issue for Scheinberg appears to be the charges that he violated UIGEA and the Illegal Gambling Business Act, as well as conspiracy to commit bank fraud and money laundering.

None of those indicted as a result of Black Friday were charged with violating the Federal Wire Act of 1961.

As part of a civil settlement with federal prosecutors that emerged following Black Friday, Isai stepped away from any management role within his company and in 2014 PokerStars was sold to Amaya Gaming by Mark Scheinberg for $4.9bn.