Colossus Bets CEO Bernard Marantelli believes that for the cash-out feature to improve it should move into other areas, having been a dominant feature of sports betting for many years now. 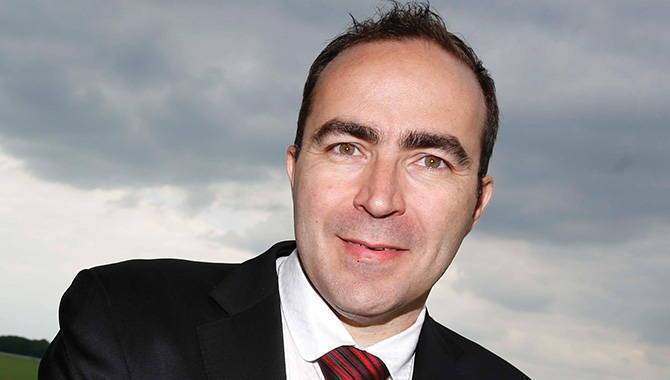 Combined with in-play betting, it has helped sports betting become the force within the industry it is today; in Bet365’s latest set of annual results for example, up to 31 March of last year, the operator reported  amounts wagered on sports increased 23%, with live betting revenue representing 79% of sports revenue in that time.

Marantelli, when asked how cash-out could be improved, told Gambling Insider: "I think the core elements of the product are there, that a person can sell his bet at closer to its value during progress, speed of updates and not having people snipe cash-out as a red card is awarded.

"Things like that might be able to be improved but those are all sort of UX features of betting, not specific to cash-out.

"So I think the core principles of cash-out are there and probably don't change and I think it is more about seeing it move into lottery and other areas; then it will be that the use of it in existing sports betting dramatically changes."

Marantelli takes credit for inventing cash-out and sheds some light on the difficulties surrounding the use of the feature. He points towards the first example he created, as well as ensuring the customer fully understands the process of the bet.

"So pricing a tote cash-out ticket is significantly more complicated than calculating a cash-out on a fixed-odds ticket.

"But in real terms, once you have solved the maths and technology, it is really about a nice UX [user experience] and having people think it is a good idea and explaining to people what they are doing.

"Now it was a new product so there was a learning curve for retail people to understand it. But I think, as you know, it invaded the industry very quickly, the public understood it reasonably well; more than understood it, the public wanted to engage and interact with the feature very strongly."

You can read the full cash-out feature here when it is published.