£600m wagered on US Election by Brits with Betfair Exchange 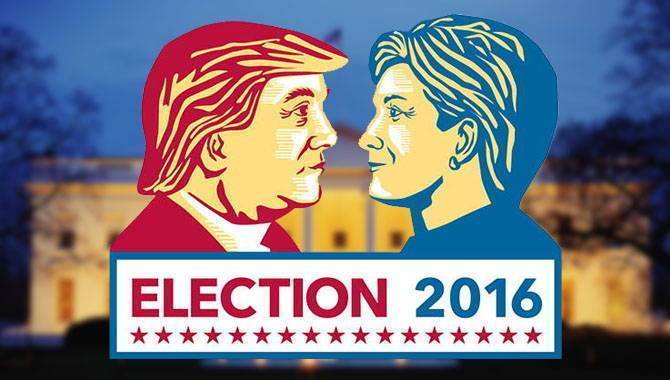 Donald Trump may not be the only unhappy party at the end of the US Presidential Election – spare a thought for those who bet on him.
According to operator Betfair (owned by Flutter Entertainment), British bettors broke the company's record for wagers placed on the election, spending £600m ($795.9m).
Over three million bets were placed on who would win the duel between Republican candidate Trump and Democrat counterpart Joe Biden.
In the 2016 Election, £250m was traded with Betfair on the race between Trump and Hilary Clinton.
One particular bettor had staked £1m on Biden to win, Betfair's biggest-ever political wager, and will probably be a little happier than any Trump backers after collecting their winnings.
TAGS: OnlineMarketingSports BettingIndustry