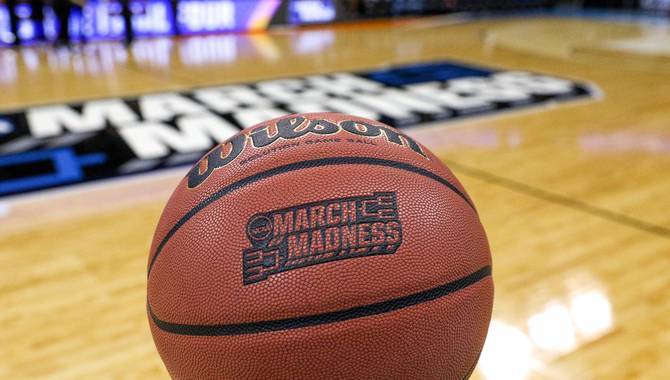 Pickswise has agreed a marketing partnership with FanDuel. The deal will see FanDuel become the exclusive sponsor of Pickswise during March Madness.

The agreement will launch Pickswise’s Capper Contest, which has a $10,000 cash prize. It will involve a team of 10 experts, including eight guests, who will take part in a handicapping contest throughout March.

The likes of college basketball insider Jon Rothstein and former Detroit Mercy star Rashad Phillips are set to take part in the content. with Pickswise offering a seat to one of its users through a draw on its website.

Pickswise will also be launching a pre-tournament betting show for March Madness, entitled ‘Masters of the Madness,’ which will also feature Rothstein and Phillips.

However, it has already launched a college basketball betting live stream called ‘Hoops Betting Hour’. The stream will be available on YouTube and will feature former Barstool creator Jeff Nadu.

Spotlight Sports Group growth director Jake Apperley spoke about how this partnership is an opportunity for FanDuel to reach a wider audience. Apperley said: "We’re delighted to partner with FanDuel Sportsbook throughout March Madness. We know how significant the coming weeks are for college basketball fans and sports bettors alike.

“We plan to offer the best coverage and free content to guide customers through the Madness. We’ve seen tremendous audience growth during the football season, and we look forward to further growth in the coming weeks’’ he added.