June 27th will be the UK’s first National Bingo Day 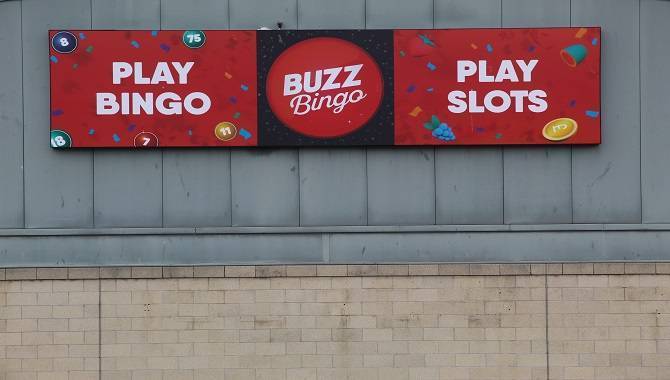 The UK will celebrate bingo nationally for the first time this weekend, as June 27 marks the first National Bingo Day.

While this is the first time bingo has been officially recognised by the nation, bingo fans have been celebrating this holiday for years.

After a tough year for bingo halls and the industry in general, the day is seen as a chance to commemorate the vertical in the UK.

Bingo halls were closed for most of the pandemic and fans had no other way of socialising over a game of bingo, outside of playing online.

OnlineBingo.co.uk has collaborated with well-known bingo halls like Buzz Bingo and MrQ.com, to give visitors an insight into how the bingo industry handled lockdowns.

OnlineBingo.co.uk says the day is “an opportunity for these bingo-heads to share their favourite bingo memories and talk about how they will be celebrating the big day.”

National Bingo Day is being championed by the entire sector, in the hope that it could revitalise the game and industry alike.

The bingo comparison site will also give bingo fans a chance to take part, by offering a week of exclusive content.

In addition, it has produced a “prophetic” look into the future of bingo and what it holds for the industry, such as technological improvements that could create new products.

OnlineBingo.co.uk Editor, Max Wright, said: “We are proud to commemorate and support the first National Bingo Day this year. The past 18 months have been turbulent for the industry, especially for bingo halls which have been closed for most of the pandemic.

“This new, annual day of appreciation has presented us with a fantastic opportunity to work alongside bingo-industry members who operate land-based bingo halls for the first time, to celebrate the game of bingo; however the fans choose to play.”