Former Chief Minister Edappadi K Palaniswami has warned the Tamil Nadu Government in Chennai, India, about reviving the sale of lotteries in the state. 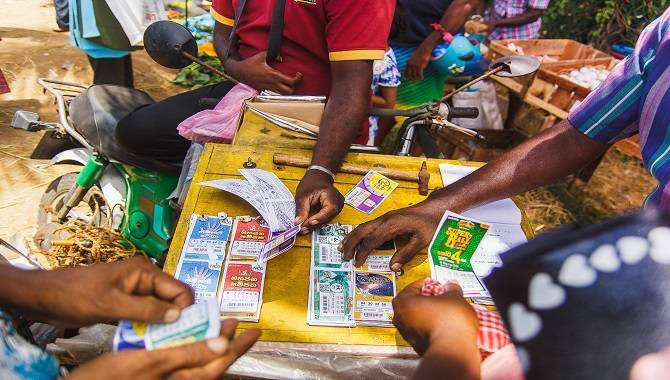 The Government banned selling lottery products in 2003, when even online sales were prohibited within the territory of the state.

In a statement, Palaniswami said the Government should not reintroduce the lottery as it would face backlash from the general public.

He said: “If the sale of lottery tickets is revived, the Government will face massive protest from people. It should look for other appropriate means to increase its revenue."

He also referred to problem gambling within the state that led to the ban in 2003, when former Chief Minister Jayaram Jayalalithaa was elected for the second time in 2001.

Her Government took a policy decision and banned lottery sales, a decision upheld by the Supreme Court.

However, eventually, lottery sales were permitted to private players, with 50 different types of lottery games on sale in the range of monthly lottery to single lottery.

Palaniswami added: “The lottery business was introduced decades ago for a noble cause, but former Chief Minister M Karunanidhi allowed private players into the trade, and this defeated the purpose of beginning the sales in the first place.”

He continued to explain how this allowed individuals from other states to print and sell lottery tickets to people as “counterfeit notes.”

According to Palaniswami, bringing back the lottery in Tamil Nadu could create similar problems to those the state faced several years ago.