Australia's Prime Minister Scott Morrison has announced a plan to incentivise Australians to get covid jabs. 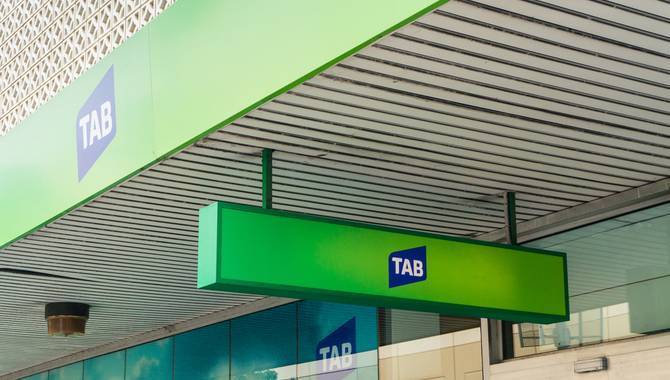 Morrison has joined forces with operator Tabcorp to run a lottery for people who are vaccinated against coronavirus.

The PM did not discuss reports senior government officials sought advice from the gaming company about the design of a lottery.

"We are not proceeding with any arrangement like that with Tabcorp," said Morrison.

The opposition Australian Labor Party has proposed an AU$300 (US$221) payment for every person fully vaccinated by December 1.

In opposition to the $6bn plan, Morrison has argued offering people extra motivation to be immunised is not immediately necessary.

"The government has got no issues with incentives - what we have is a problem with bad policy."

Defence Minister Peter Dutton has previously backed the idea of a vaccine lottery as the government scrambles to get the country to its 80% vaccination target.

Lotteries have already been implemented across the United States with prizes of up to US$1m.

The government has secured 25 million doses of the Moderna vaccine, and around one million are expected to arrive next month.

"This is another important tool that we have in our battle against Covid," Morrison said. "We'll have it in our hands and we will have the jabs in our arms starting next month."

Australia has 22.5% of people aged 16 and over fully vaccinated with 13.7 million doses administered since February.