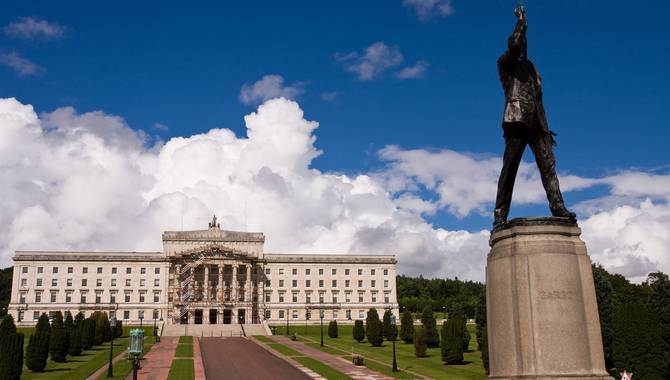 Northern Ireland could see its gambling laws overhauled with the introduction of the Betting, Gaming, Lotteries and Amusements (Amendment) Bill.

The country moved one step closer to major gambling reform when the document passed its first stage after being introduced in the country’s Assembly on Tuesday 14 September.

If successful, the Bill will enact the most significant regulatory changes to Northern Irish gambling in 35 years by amending the Betting, Gaming, Lotteries and Amusements (Northern Ireland) Order 1985.

In May, operators were told to expect significant changes to gambling legislation by the Minister of Communities, Deirdre Hargey, who was appointed to oversee the overhaul.

She believes gambling regulation in Northern Ireland has lagged behind advancements made in the industry.

“Gambling legislation has remained largely unchanged since it was enacted 35 years ago,” said Hargey. “As a result, gambling regulation here has not kept pace with industry and technological changes. In my view change is long overdue.”

Of the proposed changes, most noteworthy would be the permittance of high-street betting shops and bingo clubs to open their doors on Sundays and Bank Holidays, including Good Friday.

The Bill also looks to build on existing legislation to ensure gambling is conducted openly and fairly and looks to protect under-18s and at-risk individuals from harm.

If passed, the Bill will create new offences regarding the use of gaming machines by children, establish a framework to impose a statutory levy on gambling operators and introduce a mandatory code of practice.

The document states that the proceeds of the proposed levy will be used to provide financial assistance for projects “related to gambling addiction or other forms of harm or exploitation associated with gambling.”