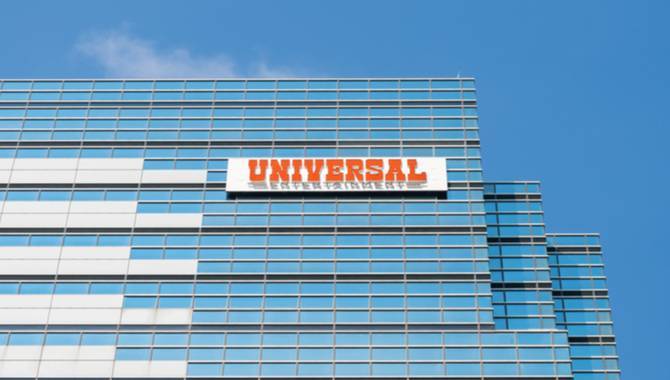 The Supreme Court in Japan has dismissed a final appeal of Kazuo Okada, former Chairman of the Board of Universal Entertainment Corp.

Okada had “contested and appealed a judgment rendered by the Tokyo District Court on February 13, 2020, that accepted all of the claims of the company as the plaintiff.” The appeal was dismissed by the Tokyo High Court, and now the Supreme Court repeats the ruling. Okada will also be responsible for the costs of the appeal.

Universal sought JPY21.3m ($200,000) in damages. Reportedly, the money would be used to cover the cost of a special investigation launched by the group prior to Okada’s ousting from the company, after he was found responsible for “three acts of fraudulence,” reported GGRAsia.

Okada based his appeal on the fact his former company defamed him by publicly alleging he was involved in fraudulent acts. Universal Entertainment alleged that in 2015, Okada transferred HKD135m ($17.3) for personal use to Tiger Resort Asia, the company’s subsidiary in Hong Kong. The same year he withdrew HKD16m from the company “without going through designated internal procedures.” In 2014 he allegedly used Universal Entertainment to finance a deal for Okada Holdings, a company owned entirely by Okada. Okada denied wrongdoing in all three cases.