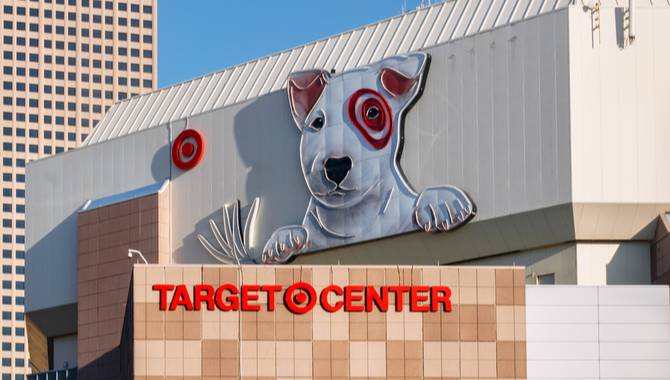 Betway has agreed a multi-year sponsorship deal with the Minnesota Timberwolves.

Target Center will play host to Betway’s marketing materials, which will be present on-court, including the apron and top of the backboard, as well as via LED and TV-visible signage.

“We are incredibly excited to begin working with and learning from a global leader like Betway,” commented Ethan Casson, CEO of the Minnesota Timberwolves and their female counterparts, the Minnesota Lynx.

With the Timberwolves added to its ever-expanding roster of basketball partners, this number is now seven, following agreements with the Golden State Warriors, the LA Clippers, the Chicago Bulls, the Brooklyn Nets, the Cleveland Cavaliers and, most recently, the Dallas Mavericks.

Betway CEO Anthony Werkman said: “Continuing the growth of the Betway brand in the US, we’re delighted to be partnering with the Minnesota Timberwolves. We look forward to connecting with their loyal fanbase and we’re also excited to see the team’s new recruits in this upcoming season.”

Sports betting remains illegal in Minnesota, making it another state where Betway has an NBA sponsorship deal without access to legal wagers, with every partner — excluding the Bulls — located in states where sports betting is not yet legalised.