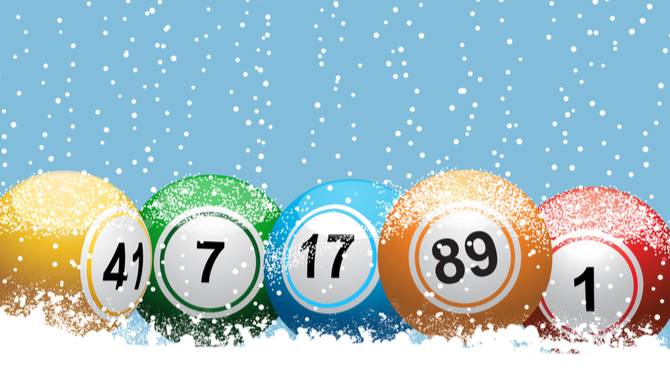 This initiative sees SG join several North American lotteries, as well as some in Europe and Australia, in supporting the US-based NCPG’s annual efforts to raise awareness about the risks of gifting lottery games to underage players during the holiday season.

“Scientific Games is a global leader in the gaming and lottery industries, and one of the first companies to be certified by the World Lottery Association as a responsible gaming supplier,” remarked NCPG Executive Director Keith Whyte.

“They are a valued NCPG member that is once again participating in the Gift Responsibly campaign. We thank Scientific Games for helping to spread the message that adults should avoid giving lottery tickets to children during the December holiday season.”

The company will integrate the new initiative into its existing ‘Healthy Play’ program, which provides lotteries with products and tools to promote safer gambling. The program’s stated aim is to help lotteries educate their players, establish trust and increase lottery literacy.

She said: “The NCPG’s ‘Gift Responsibly’ campaign is perfectly aligned with the goals of our Healthy Play program.

“Our creative and communications teams have developed holiday Healthy Play trade ads featuring the Gift Responsibly visuals, as well as social media, website and internal communications tools to help share the important message that lottery games are not child’s play and should not be gifted during the holiday season or ever.”