The Advertising Standards Authority (ASA) has upheld its ruling over marketing materials published by Arsenal Football Club, rejecting all challenges to its initial decision. 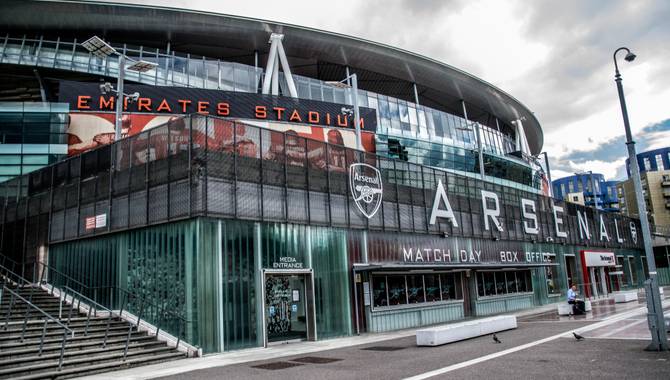 In August of this year, promotional materials posted on both Arsenal’s Facebook page and its website fell short of required standards on three separate counts. The promotions, which all related to a cryptocurrency-based product called ‘Arsenal Fan Token’, were deemed irresponsible and misleading by the ASA.

Firstly, all adverts were adjudged irresponsible because they took advantage of customers’ inexperience, and trivialised investments in cryptocurrency. Secondly, it was levelled that the adverts were misleading as they failed to illustrate the risk of the investment. Thirdly, they were misleading because it was not made clear the promotional token was a cryptoasset, which could only be obtained by opening an account and exchanging with another cryptocurrency – that then had to be purchased.

Arsenal, which partnered with fan token creator Socios, challenged the ASA’s rulings in all three areas. The football club’s main argument centred around the fact that “Fan Tokens were utility tokens used to encourage fan participation, and therefore were materially different to cryptocurrencies which were virtual currencies used as a means of payment... Fan Tokens were promoted responsibly by reminding fans they only needed one token to vote in Club decisions, that they should only purchase what they could afford, and they had included information on the website that included risk warnings.”

In the club’s final point of contention, it argued that the promotion’s target audience widely understood the cryptocurrency market, and that Socios was well-known in the footballing community as a cryptocurrency platform.

The ASA rejected the challenges made by Arsenal, refuting the football club’s claim that cryptocurrency is a well-understood market, and the promotions made it clear that an investment was required. The final judgement warned the adverts must not be shown again, and the football club should ensure any future promotions do not trivialise investment, and not irresponsibly take advantage of customers’ lack of experience.