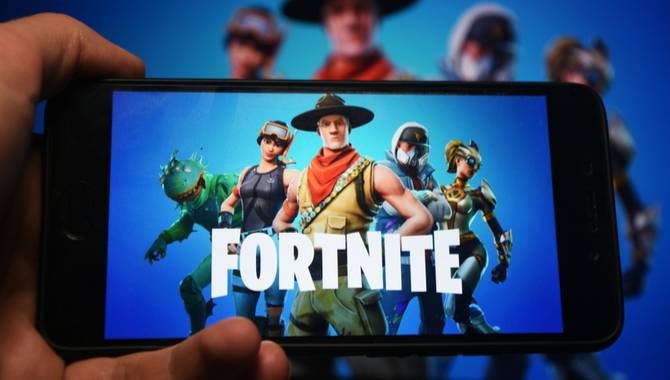 DoubleDown Interactive is the latest iGaming company to dip a toe into the metaverse.

The Seattle-based firm has made a $1.5m investment in Epic Games, an American video game developer best known for its smash hit, Fortnite.

The free-to-play game has grown in popularity since its release in 2017, and was recently cited as an example of a metaverse platform.

A metaverse is a network of 3D virtual worlds focused on social connection, which users can interact with via virtual or augmented reality headsets. Think Facebook but you can walk around in it.

To this end, DoubleDown, a developer and publisher of social casino games, invested in Epic Games through a venture fund led and managed by Gorilla PE and NCore Ventures, alongside a number of Korean internet and gaming companies.

DoubleDown said it “has been, and continues to, evaluate opportunities within the greater metaverse and believes this investment presents a compelling opportunity to gain business exposure.”

“This was an opportunistic investment for the company that was generated by our partners in Korea and allows us to gain exposure to the rapidly growing metaverse, while we also continue to evaluate M&A opportunities that would be complementary to our core business,” remarked In Keuk Kim, DoubleDown’s CEO.

While the concept of a metaverse has been around for decades, it has recently gained traction in certain circles, including the gambling sector.

Alongside crypto, the metaverse is frequently forecast as gaming’s next big thing, and several companies have attempted to capitalise on this, such as XR Casino.