Two organisations have expressed their disappointment at the Department for Digital, Culture, Media and Sport’s (DCMS) decision to further delay charity lottery reform. 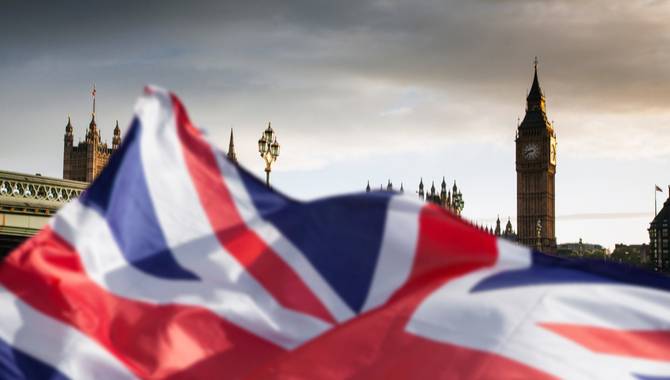 A review regarding charity lottery policy has been ongoing since August 2021, and has now been published, but a much-anticipated rise in annual sales limit — from £50m ($66.6m) to £100m — did not materialise.

Instead, DCMS determined that the current limit was working as intended, stating it does not “consider further policy changes are necessary at this time.”

As a result, the Department’s statement has been met with disappointment from those who had supported an increase, including both the Lotteries Council and People’s Postcode Lottery (PPL).

The proposed rise, claimed PPL, had received “wide-spread political support — including from Prime Minister Boris Johnson,” and described the decision as a “missed opportunity.”

“This statement from DCMS is a missed opportunity for the government to support the charity and charity lottery sectors at a time when charities have been impacted by two years of the Covid pandemic, which has affected charity fundraising at the same time as increasing charitable need,” said Clara Govier, PPL Managing Director.

She added: “For the government to not consider further changes which they previously supported is concerning and disappointing and a missed opportunity to support charities.”

The Lotteries Council expressed a similar sentiment, calling the Department’s findings “timid.” Its Chair, Tony Vick, commented: “The Lotteries Council is disappointed that DCMS has reached its conclusion despite the responsible minister unfortunately being unable to make time to meet with the sector, while partly basing their decision upon unpublished Gambling Commission data.

“The Lotteries Council calls upon the government to clarify how they now intend to fulfil their commitment to see the society lottery sector continue to ‘thrive’ and maximise returns to good causes across the country.”