In the run up to its attendance at ICE London 2022, Playson has unveiled a reimagined brand identity, with a new logo to reflect the company’s “bold ambitions” moving forward. 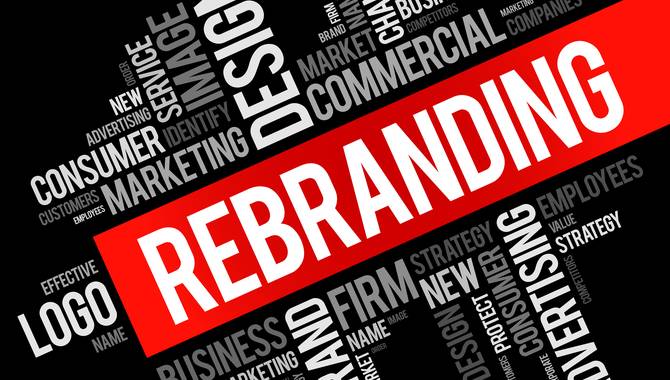 In the run up to its attendance at ICE London 2022, Playson has unveiled a reimagined brand identity, with a new logo to reflect the company’s “bold ambitions” moving forward.

The casino game developer, which has produced a portfolio of over 85 titles, operates in European territories such as Malta, Italy, Spain, Sweden, UK and Romania.

Following a string of internal improvements, which has seen several processes updated in line with its global growth strategy, Playson has created a new brand identity which it believes to be more attractive to its customer base.

Alex Ivshin, CEO, Playson, commented: “As we continue to build from a hugely successful period of international growth, we wanted to secure the company’s long-term future and so we updated several processes within the business. Such a move will ensure we are in the strongest position possible to bring more exciting gaming products to the marketplace.

“This refreshed identity is a reflection of the new Playson image, demonstrating who we are and what the future holds for the company. As we head into ICE London 2022, we are looking forward to sharing more details about our ambitious plans with delegates.”

Speaking about its operations in Ukraine, Ivshin continued: “This has been a very difficult time for many of our people in Ukraine. We are incredibly proud of their ability to remain optimistic, resilient and dedicated to producing quality products during the toughest of circumstances.

“We continue to be a tight-knit team full of extraordinary individuals, determined to progress with a large-scale project that has been under development for several months.”

Playson is one of the many gambling suppliers, operators and partners attending ICE London, one of the largest gambling trade shows in the world, which is taking place between 12 and 14 April.