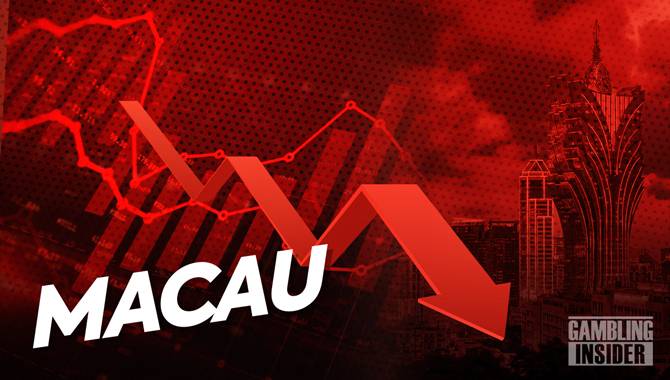 This is down 56% year-on-year and 54% lower than GGR recorded in February, according to data recorded by the Gaming Inspection and Coordination Bureau (DICJ).

This GGR total of MOP$3.67bn is the lowest since September 2020 and worse than median analyst estimates of 55%.

March’s swift downturn has flattened hopes of a gradual recovery continuing, as had been intimated in both January and February this year.

It is the reintroduction of travel restrictions and social distancing measures, following a rise in Covid-19 cases in Macau’s surrounding prefectures, that has fuelled this downturn.

Moreover, lockdowns in major Chinese regions and cities, including Shanghai as well as Hong Kong, have contributed to a significant reduction in the number of tourist visitations to Macau.

It is widely expected that Macau’s visitor data for March will be down markedly from the previous month also. The first two weeks of March alone saw visitation decrease by 23% on the same period in February.

A continuous slew of lockdowns, which have plagued Chinese territories for over two years, shows no signs of abating, given that China is persisting with its zero-tolerance policy on Covid.

This is not the only issue Macau is currently facing – the region is in the midst of changes to gambling regulations and updates to casino licences, as well as a complete overhaul of its junket system.