GambleAware has shown its support of the new gambling advertising rules to be introduced by the Committee for Advertising Practice (CAP), which come into force on 1 October 2022. 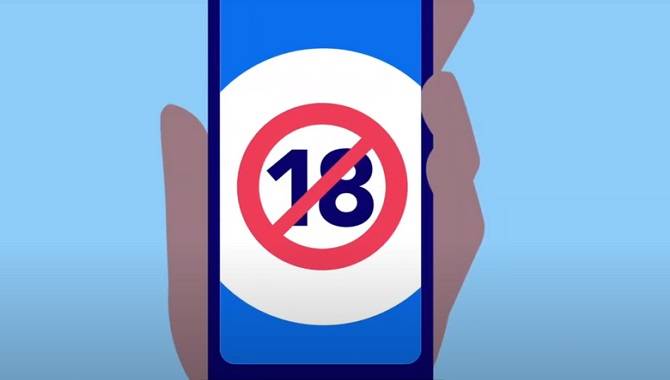 The new rules, designed to protect under-18s from exposure to gambling products, prohibit gambling companies from using prominent sportspeople and celebrities to promote their brands or services.

The key change in the rule relates to the wording itself. Previously, gambling firms could not produce adverts of “particular appeal” to children; this has now been updated to “strong appeal” and relates to imagery, themes and characters included in any marketing activity.

Specifically, adverts will not be able to use top-flight footballers, or those with particular appeal to under-18s, all sportspeople well-known to under-18s, references to video game content popular with under-18s and stars from reality TV shows.

The updated rules were welcomed by GambleAware.

Zoe Osmond, CEO, GambleAware, commented: “It is absolutely right to take precautionary action to prevent gambling problems becoming established among children and young people, so we are pleased to see this proactive measure to protect under-18s from exposure to gambling adverts.

“We also are delighted GambleAware’s research led to these steps being taken. Our research, published in 2020, showed 94% of those aged 11-17 in Great Britain had been exposed to gambling adverts in the last month, seeing six adverts on average.

“Nearly two-thirds of this group had seen gambling adverts on social media, while nearly half had seen sports teams, games or events sponsored by a gambling operator.”