The United Auto Workers (UAW), an American labour union, has added its voice to the chorus of campaigners calling for a smoking ban in Atlantic City casinos. 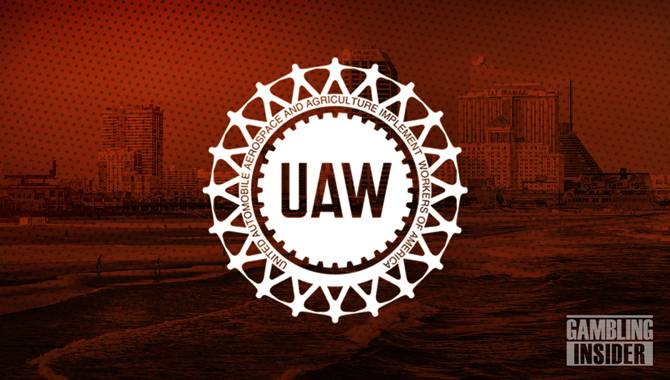 In a statement, the union said it will be “pushing” New Jersey legislators to hold hearings on a bill that would prohibit the activity in the state’s nine brick-and-mortar gaming establishments.

This comes amid the latest chapter of a saga that has seen both sides engage in a years-long tug of war. Atlantic City casinos operate under an exemption to the Garden State’s Smoke-Free Air Act, but a coalition of anti-smoking campaigners and New Jersey politicians has sought to close this loophole.

Recently, they scored a big victory when Republican State Senator Michael Testa voiced his support for the ban, and have again boosted their cause with UAW’s backing.

The union represents casino dealers in the East Coast gaming hub, many of whom have organised into a group called Casino Employees Against Smoking’s Effects (CEASE).

“Our members include dealers who sit inches away from patrons who blow smoke directly into their face for eight hours a day, every single day,” read UAW’s statement.

“It is simply unacceptable knowing what we know about the dangers of second-hand smoke. No worker in the state of NJ should be forced to breathe cancer-causing chemicals every single day.”

However, the Casino Association of New Jersey (CANJ) is opposed to a smoking ban. In February, the organisation made public a report which indicated that such a ban could cost Atlantic City jobs and revenue.

But UAW called this report, as well as similar statements, “financial scare tactics” and said: “Nothing is more frightening than the numbers released by the Centers for Disease Control and Prevention with regard to second-hand smoke.”