Sportech has announced that Ben Warn will step down from its Board of Directors at the end of the month. 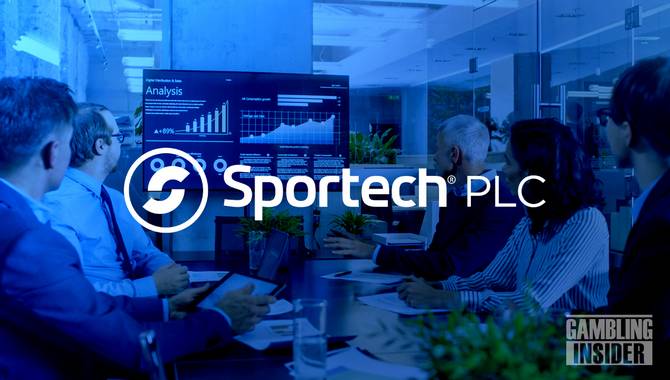 Warn, a non-executive director (NED), has opted to not seek re-election at Sportech’s upcoming annual general meeting (AGM), to be held on 31 May.

He joined the company’s Board in June 2020, and during his two-year tenure, helped guide Sportech through what it called a “transformational change.”

This included a significant programme of downsizing that saw it dispose of several assets throughout 2021, including the sale of its Global Tote business to Betmakers Technology Group.

Ultimately, these efforts paid off, as Sportech returned to profitability for 2021 after a pandemic-hit 2020.

In this regard, Warn’s betting, gaming and technology experience no doubt proved useful. Before joining Sportech’s Board, he served as Sportsbook Director at BSkyB for four years and was Commercial Director at Rank Interactive from 2004 to 2007.

Besides serving on Sportech’s Board, Warn also sat on various subcommittees, and chaired the company’s Remuneration Committee.

“Ben joined Sportech in June 2020 and during his term supported the transformational change in the group,” remarked the company.

It added: “The board thanks Mr Warn for his considerable service to the company during his tenure.”

Warn, meanwhile, expressed pride regarding his time at Sportech, saying: “I am extremely proud of what we achieved through incredibly challenging global conditions, since I joined the board, and wish the group continued success.”

Since March, Warn has served as the Chairman of Go Racing in Yorkshire, the marketing organisation for the county’s nine racecourses.