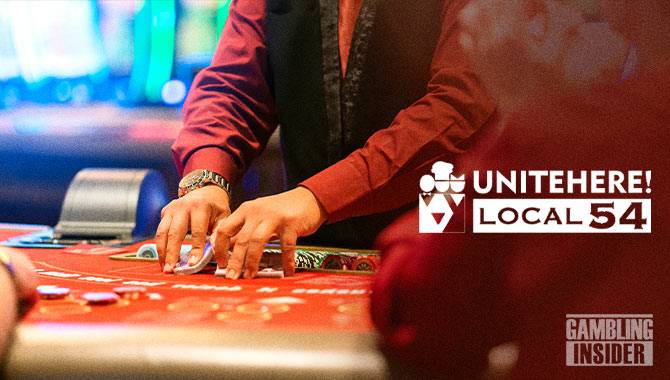 Atlantic City has narrowly avoided strikes after a “tentative agreement” was reached at four of the five casinos facing walkouts.

In the early hours of this morning, Unite Here Local 54 announced that a deal had been reached with Borgata, Caesars, Harrah’s and Tropicana.

The union, which represents Atlantic City casino workers, was given the green light in mid-June to call strikes at the four properties, beginning on 1 July.

As the weeks went by with no agreement in sight, strikes seemed increasingly likely, but according to a tweet published by Unite Here Local 54, a last-minute deal was reached, saving the city from mass walkouts this Independence Day weekend.

However, the union said a strike deadline remains in effect at Hard Rock for 3 July, but this new agreement may well boost the odds of a deal being reached before then.

Ultimately, an agreement, however “tentative,” will come as a relief to operators, employees and tourists alike, especially given that strikes would have hit Atlantic City during the busy Fourth of July weekend.

“This is the best contract we’ve ever had,” said Local 54 President Bob McDevitt, as reported by the Associated Press.

“We got everything we wanted and everything we needed. The workers delivered a contract that they can be proud of for years to come.”

Employee contracts expired at the end of May, prompting the union to call for wage increases on behalf of casino workers.

And earlier this week, Local 54 published a report estimating losses of more than $1m per day for Caesars Entertainment and MGM Resorts if strikes were to go ahead.