An Atlantic City union has issued a dire warning to casino operators, estimating that Caesars Entertainment and MGM Resorts risk losing more than $1m per day if workers strike next month. 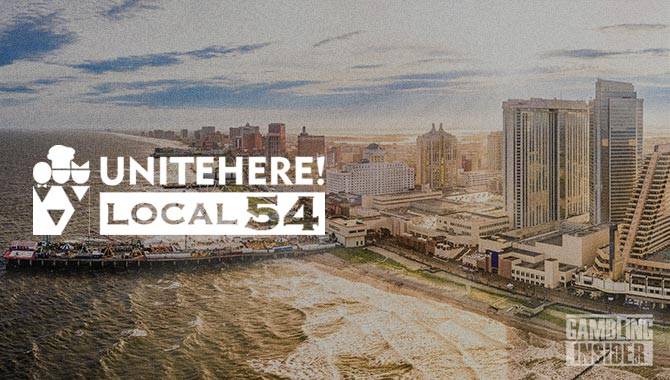 An Atlantic City union has issued a dire warning to casino operators, estimating that Caesars Entertainment and MGM Resorts risk losing more than $1m per day if workers strike next month.

In mid-June, members of Unite Here Local 54 voted to authorise strikes beginning on 1 July if their demands are not met.

Casino workers’ contracts expired on 30 May and the union is seeking “substantial” wage increases on their behalf. But as the 1 July deadline draws near, no agreement has yet been reached.

Now, with only three days left, Local 54 has published a report detailing the estimated losses of Caesars and MGM Resorts if workers at their Atlantic City properties go on strike.

However, if strikes do take place next month, operators could see considerable year-on-year declines. The union offered daily EBITDA loss scenarios based on revenue reductions of 20%, 25% and 30%.

According to Local 54, the largest of these three would see Caesars suffer a nearly $1.2m EBITDA loss per day. MGM Resorts would fare even worse, facing a potential $1.8m daily EBITDA loss.

In addition, the strikes would fall ahead of the 4 July holiday and threaten operators’ business during what is normally the busy summer season.

The City Council of AC last week voiced its support for higher wages and called on casino operators to negotiate in good faith and avert a strike.