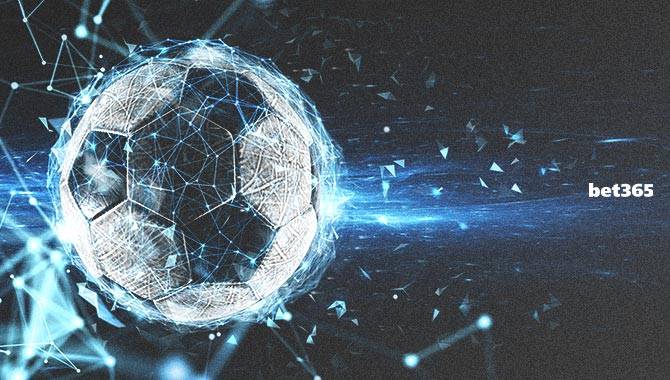 Operator bet365 has today reached out to its customers to notify them of its newly launched Fantasy Football product in the UK. The operator bills that this will give customers the chance to showcase their football knowledge and win cash prizes.

The operator’s Fantasy Football feature will offer numerous ways to play and include full season and weekly tournaments. Each tournament will have varying entry prices, too.

Fantasy Football has been provided to bet365 by its third-party provider Scout Gaming Group.

Points accumulated from fantasy weekends will be sourced via live feeds from bet365’s statistics partner SportyMan, with points awarded and accrued every week during all relevant football events.

This launch gives immediate competition to other fantasy providers, the most notable being the Premier League’s Fantasy Football game and application.

Furthermore, bet365’s fantasy model does bear similarities to that seen at big US operators such as FanDuel and DraftKings.

Both FanDuel and DraftKings operate daily fantasy sports (DFS), a hugely popular mode of gaming in the US. This is something bet365 has somewhat replicated in its fantasy offering.

However, it is worth noting DFS has never been well received in the UK and that the non-gambling option of fantasy gameplay provided by the Premier League very much dominates the UK market.

Therefore, the success of Fantasy Football at bet365 is far from a certainty – although if anyone can make it work, it's likely to be bet365.

Recently, bet365 inked a content deal with Relax Gaming, giving bet365 players access to slot titles such as Temple Tumble, Snake Arena and Money Train 2. This is in addition to titles from Relax Gaming’s aggregated partners.