Relax Gaming has agreed a new deal that will see it supply games to bet365. 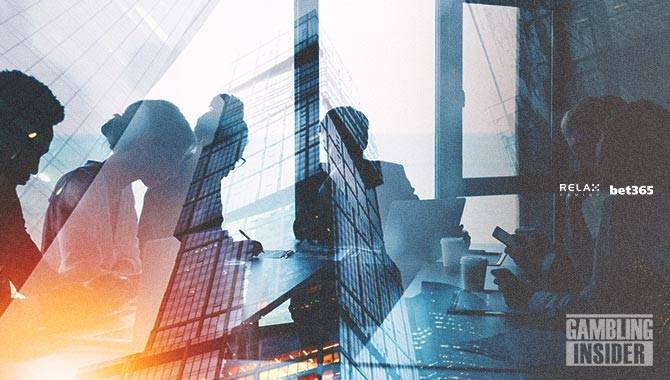 Relax Gaming has agreed a new deal that will see it supply games to bet365.

As a result, the latter brand’s customers will now receive access to content developed in-house by the supplier, including slots titles such as Temple Tumble, Snake Arena and Money Train 2.

In addition, titles from Relax Gaming’s more than 50 aggregated partners will also be made available to bet365 customers.

But more importantly, this agreement is tipped to enhance the iGaming supplier’s profile in so-called “key jurisdictions.”

Bet365 boasts an expansive footprint and is an internationally recognised brand. Consequently, Relax is hoping to reap exposure from this partnership.

“As the biggest operator in our sector, taking our products live with them is a hugely important moment for us as we continue to expand at pace.”

This deal isn’t anywhere close to being the first between Relax and a major iGaming operator. For example, in June, the supplier inked a deal with Entain, which marked Relax Gaming’s debut in Spain.

However, this agreement with bet365 is considerably larger in scope, covering multiple markets.

“The operator has a famously in-depth understanding of its player-base and consistently has an impact on the market through innovation and a high-quality offering,” continued Attard.

“As a result, we’re delighted the brand has chosen Relax to enrichen its offering even further.

“I’m sure the addition of our premium portfolio will only benefit that reputation further as bet365 continues to grow and differentiate itself.”

This agreement also comes not long after Relax appointed a new CEO.