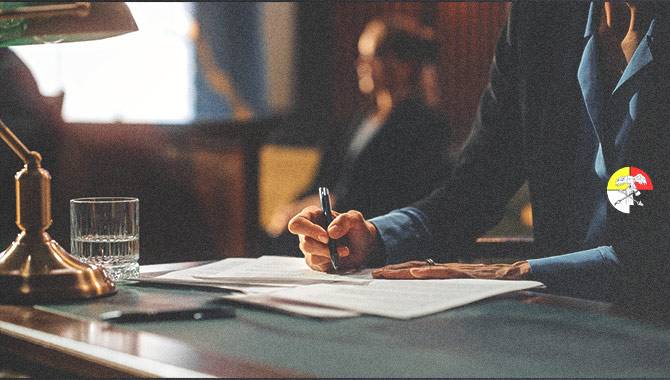 Maverick is currently pursuing legal action to expand gambling in the Evergreen State. Essentially, it wants every form of gaming allowed at tribal casinos to be permitted at card rooms.

However, Shoalwater has labelled this action “a direct attack on tribal sovereignty,” and said that Persson “seeks to destroy” a major source of employment and revenue.

It claims that Maverick’s lawsuit is directed at the US Government, as well as various federal and state officials.

But according to Shoalwater, “Washington Tribes are the true target,” though they cannot be legally sued due to their sovereign immunity. As a result, it said this case must be dismissed.

“It’s not a coincidence that the high-powered law firm representing Maverick is the same firm that is also challenging the federal Indian adoption law before the US Supreme Court,” said Nelson.

“Just as tribes are building economic independence and regaining their self-reliance, there are powerful forces at work seeking to roll back the clock and take away what we have fought so hard over the years to restore.”

Persson is a member of the Shoalwater Bay Indian Tribe, leading Nelson to remark: “It pains us to have to legally oppose a member of our own tribe, but Eric Persson’s lawsuit left us no choice.

“If successful, this self-serving case would cause irreparable harm to historically marginalised tribal communities and to the general public as well.”