Caitlin Stojanovich has been appointed Jackpocket’s first Chief of Staff, as the lottery app looks to accelerate growth and product expansion. 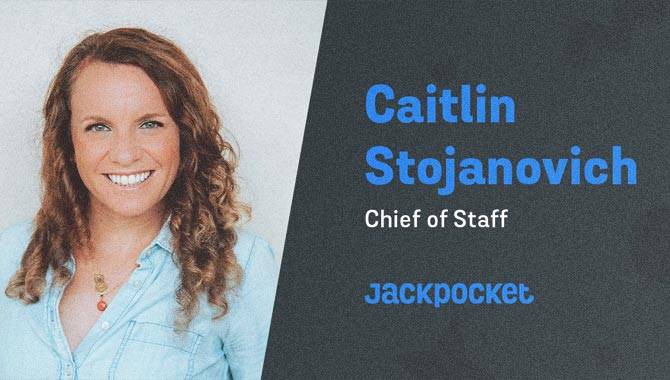 Previously, Stojanovich served as Chief of Staff at defense and government supply company ADS, where she scaled company strategy and objectives across numerous global jurisdictions.

Sullivan said: "We are thrilled to welcome Caitlin to the leadership team as Jackpocket accelerates its growth.

"With Caitlin driving alignment, engagement and continuous improvement across our organisation, we're poised to continue our expansion in terms of headcount, geographical footprint and product offerings.”

Stojanovich will be tasked with improving the leadership team’s productivity, while overseeing cross-functional initiatives and identifying new business opportunities.

Stojanovich said: "It felt like fate that Jackpocket opened a second headquarters in my hometown of Santa Barbara.

"It is a privilege to join Jackpocket at such a pivotal time for the company and I look forward to facilitating its continued forward momentum as an innovator in the gaming industry."

Earlier this month, Jackpocket published a Q2 review on the state of digital lottery play in the US, reporting increases in lottery play for the 12 states in which the company operates, including New York, New Jersey and Texas.