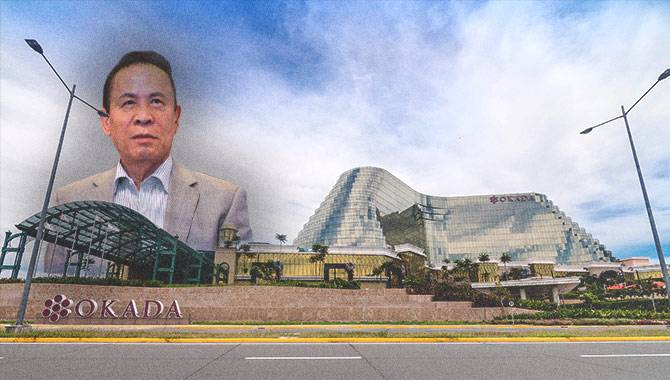 The casino had been in the hands of Kazuo Okada, an ex-Board member of Tiger Resort Leisure & Entertainment (TRLEI), who was removed years ago after claims that he was involved in money laundering and embezzlement.

However, after receiving a Status Quo Anter Order (SQAO) from the Philippine Supreme Court stating he should be reinstated, Okada stormed the Okada Manila and removed the existing TRLEI board members from the property.

Okada has held the casino since spring, but now it has been reclaimed after members of TRLEI’s parent company TRAL – itself owned by Universal Entertainment – posed as casino workers and took control of the casino on Friday 2 September 2022.

TRAL members were accompanied by representatives from PAGCOR and police officers when they reassumed control on 2 September. Friday reports told of security personnel working for Okada barricading themselves in the casino’s parking lot.

Despite videos and reports clearly depicting violent scenes, Universal claims its reclamation of the casino has been “generally peaceful.”

Furthermore, the Philippines’ regulator PAGCOR says it is withdrawing its recognition of Okada and its party as the legitimate operating partner of the casino.

It has also ordered casino workers and Okada’s Filipino partners to stop distributing funds from the property’s coffers.

However, it seems Okada himself may be excused from any further repercussions from PAGCOR. The operator claims the SQAO awarded to Okada would be recognised, but only in relation to Okada himself, not his co-conspirators.

As such, Okada looks set to retain his position as stockholder, director, Chairman and CEO of the resort. This, though, is pending legal proceedings, with Okada accused of shredding legal documents when TRAL stormed the casino.

The former President of Okada Manila, Bryon Yip, has been reinstated to his position following an order from PAGCOR. Okada’s group claims that PAGCOR has defied the orders of the Supreme Court and that it will be taking legal action.

As of Sunday, PAGCOR claimed “business remains as usual” at the Okada Manila, as changes to its board get underway.