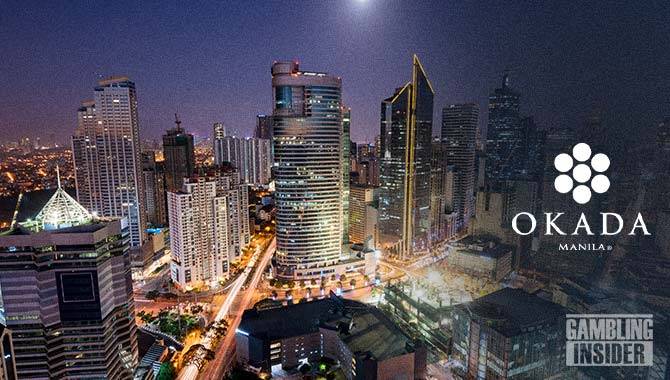 Okada Manila Founder Kazuo Okada has refuted allegations that he staged an “illegal and violent invasion” of the casino amid an ongoing dispute.

In 2017, the Japanese businessman was ousted from his positions as CEO and Chairman of Tiger Resort, Leisure and Entertainment Inc (TRLEI) due to accusations of financial mismanagement.

He denied these claims and fought a legal challenge that led to the Supreme Court of the Philippines issuing a status quo ante order (SQAO) earlier this year, reinstating Okada.

In June, reports emerged that he, accompanied by local police officers, had entered the casino on 31 May and taken physical control, removing Director Hajime Tokuda by force.

However, in a lengthy statement, Okada has now denied that his takeover was violent, and further refuted bribery allegations.

They negotiated with Tokuda, presenting the Supreme Court’s decision and proceeded with “peaceful discussions.”

“After some time, Mr Tokuda together with his lawyers and other ousted directors transferred to the Golden Ballroom,” wrote Kazuo Okada.

“After being asked several times by Okada security to peacefully leave the ballroom, Mr Tokuda and his associates rebelled and stayed in the ballroom.

In his statement, Okada also announced that Espeleta has been named Vice Chairman while Antonio O. Cojuangco has been named President of Okada Manila until his return to the Philippines.