Disney CEO Bob Chapek has doubled down on sports betting, expressing the company’s commitment to ESPN and wagering more broadly. 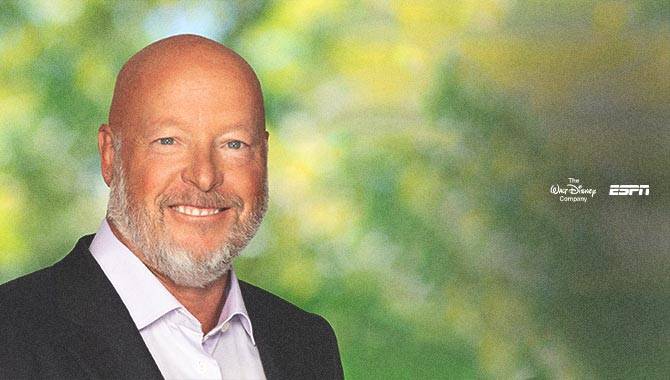 In an interview at Disney’s D23 event in Anaheim, as reported by Bloomberg, Chapek said sports betting is what the company’s younger audience wants “as part of their sports lifestyle.”

To this end, he reiterated his faith in ESPN, rejecting a call from “activist investor” Dan Loeb, Founder and CEO of hedge fund Third Point, to spin off the business.

For example, Chapek reportedly said the company is “working very hard” when asked whether it was developing an ESPN sports betting app.

“We believe that ESPN is an asset that is well placed within the Walt Disney Company,” Chapek said, as reported by Reuters.

Given this interest, Chapek believed the business represents a unique opportunity, and went on to say Disney has a vision for ESPN.

In response to this, Loeb appeared to ease off on his push, writing on Twitter: “We have a better understanding of @espn’s potential as a standalone business and another vertical for $DIS to reach a global audience to generate ad and subscriber revenues.”

Loeb also said Third Point looks forward to seeing what lies in store from ESPN and its Chairman James Pitaro.

He continued: “We look forward to seeing Mr Pitaro execute on the growth and innovation plans, generating considerable synergies as part of the Walt Disney Company.”