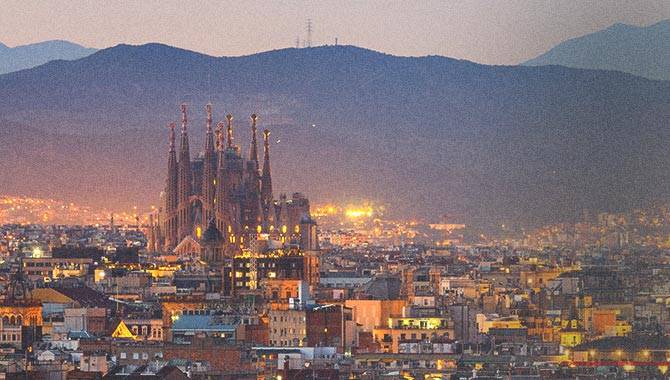 When compared to Q1, the country’s top line revenue shrank by less than 1%. However, when compared to last year’s second quarter, Spain’s GGR experienced an over 5% drop.

This shortfall can be largely attributed to a decrease in betting revenue, which recorded a 7% drop when compared to Q1 but a 34% drop on a year-over-year basis.

While the turnover or bets placed, he said, rose by 10%, “it is the margin which is penalising” the profitability of this vertical.

“The second quarter of 2022 followed the same trend as the first quarter because the GGR was practically the same thanks to the strength of the casino verticals that continue a healthy growth,” wrote Hermo.

Looking ahead, he expressed some optimism, commenting: “The performance of these two first quarters of 2022 shows an improvement that allows us to project an increase in GGR for the total year if it continues this trend, even though it might not improve the 2020 record high.”