The PokerStars Players NL Hold’em Championship (PSPC) is set to make its return in 2023. 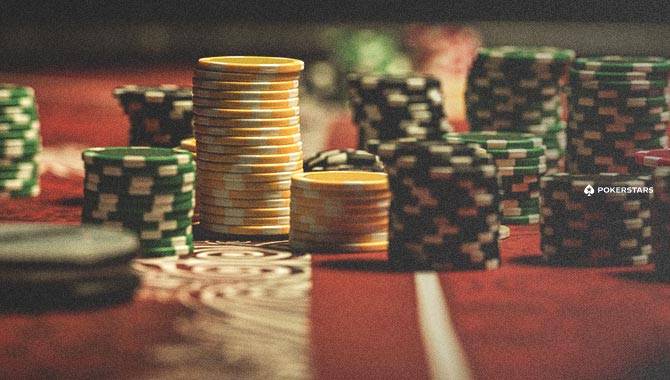 The tournament is set to feature at the Baha Mar hotel in the Bahamas for five days, running from 30 January to 3 February 2022.

In 2023, the PSPC will take place during the PokerStars Caribbean Adventure (PCA). Entering players can take to the field of play with a $25,000 buy-in.

It is set to be the second iteration of the event, having held its inaugural contest in 2019.

Despite the high entry fee, US players can enter for free should they successfully compete in Road to PSPC.

This includes a road stop in Maryland, offering a low-price gateway to potential tournament entrants by offering contestants the chance to win a Platinum Pass.

The Platinum Pass is a PokerStars product valued at $30,000. Not only does it include tournament entry into the PSPC championship, but also gives players the following: Six nights of hotel accommodation for the winner and a guest in a 5-star hotel; Airport transfer; $1,900 expense money; and Platinum Pass Winner experiences during the event.

Qualifying action is set to take place on 29 September to 2 October 2022, kicking off in Maryland at the Maryland Live! Casino.

The Maryland event will offer just one Platinum Pass, meaning there is space for one qualifier alongside other paying entrants.

Online PokerStars players were thrown into chaos on Sunday, following the cancellation of all PokerStars tournaments due to technical difficulties.

Some of the tournaments were already underway when PokerStars announced the mass cancellation, which prompted several customers to vent their rage at the online casino operator on Twitter.