Auckland Councillor Josephine Bartley has called for changes to the way the pokie machine industry is regulated in New Zealand, as reported by Stuff. 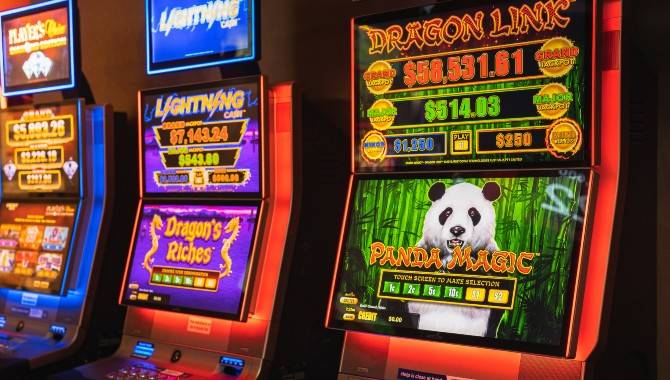 Bartley said that increasing the powers that councils have to regulate the industry is necessary, with local authorities limited in what they can and cannot do to address the impact of problem gambling under the Gambling Act 2003.

A 2020 report to the Auckland Council’s Regulatory Committee found over half the people in the region seeking treatment for pokie machine gambling addictions were from south Auckland, where Bartley grew up.

“We need to have more controls over where pokie machines are located and how many there are,” said Bartley. “Because we know they are in neighbourhoods where we already have high levels of deprivation, where people are struggling.”

In October 2020, Auckland Council voted to retain its sinking lid policy for class four gaming machines in the region, meaning no new consents are issued for new venues, while preventing the pokies from one club from being transferred to another if it closes.

But Problem Gambling Foundation Spokesperson Andree Froude noted that, while the policy helps stop new venues from opening, it is very slow at reducing the overall number of machines.

“I think a lot of councils feel hamstrung because they can’t do much to reduce pokie machine numbers,” said Froude. “Councils need to have the power to remove them from areas where they are causing the most harm.”

Commenting on the need to review current legislation, Internal Affairs Minister Jan Tinetti commented: “I agree that more systematic change is needed to reduce harm from gambling overall, including how to address the impact of pokie machines on poorer communities such as south Auckland.”

Earlier this week, problem gambling safety advocates in the country voiced their concern at Christchurch Casino’s move to launch an online casino in Malta.