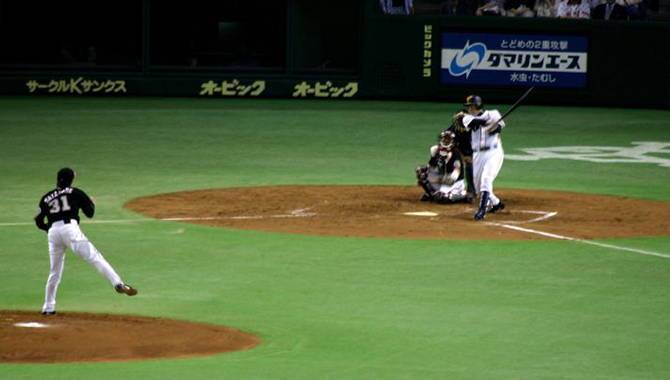 By Edward Obeng
Japanese sport appears to be heading towards a full-blown crisis, as yet more allegations of sports betting within baseball come to the fore.

Gambling in Japan is generally banned, only a handful of sports are accepted by the law, however a huge population of Japanese people still bet, primarily online with operators such as Bet365.com.

The penalties for unlawful betting can be strict, with a three year imprisonment for repeated offenders, however the law is rarely enforced and players who illegally gamble for the first time can be fined up to 500,000 yen ($4,440).

Gambling on sport has been plagued in recent months, in November last year the Yomiuri Giants were fined 10m yen ($88,000) over a scandal which saw three team members receiving indefinite suspensions after they had bet on baseball matches.

Recently there has been more despair for the Japanese baseball team, as one of their pitchers Kyosuke Takagi was caught carrying out the same scandal.

The latest controversy has caused adviser to the team Tsuneo Watanabe and two other executives of the club to resign, as they were deemed responsible and ultimately unable to prevent this reoccurrence.

Watanabe, who is also chairman of Japanese newspaper Yomiuri Shimbun, announced his resignation on Tuesday as the Giants filed a complaint against Takagi, who could face a lifetime ban.

"The team has made efforts to reinforce discipline," the Giants said. "But the latest revelation proved that some part of it was still corrupt."

How this affects sports betting regulation in Japan in the long term is to be determined, but if the current trend continues and sports repeatedly becomes embroiled in bad PR, it would not be surprising to see the Japanese Government take a new, harsher stance in enforcing the law.