BetMGM launches with Play'n Go in New Jersey, with plans to expand

BetMGM has agreed a deal with Play’n Go, which will see its customers in New Jersey now able to access Play’n Go’s games. 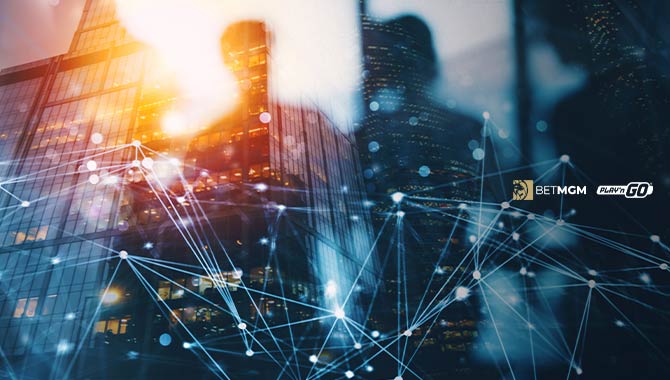 The partnership isn’t stopping at New Jersey either, with both companies announcing plans to expand in other US states together – Michigan is tapped for the near future.

Commenting on the deal, Magnus Olsson, CCO for Play’n Go, said: “We’ve only been live in the US for a few short weeks, and we are already gaining significant momentum.

“BetMGM needs no introduction, as one of the most trusted names in US gaming. This partnership gives a large New Jersey audience access to some of the most popular online slots in the world, including Book of Dead.

“This is a hugely exciting time for Play’n Go in North America. We recently exhibited at G2E for the first time and our content is already performing strongly in New Jersey and Ontario. We are absolutely focused on ensuring Play’n Go becomes the casino entertainment supplier of choice in regulated markets across the region, as it already is in Europe and Latin America.”

Titled ‘It’s On,’ the marketing campaign will be delivered as an episodic series and is currently airing during the Thursday Night Football NFL slot.